I’ve had the honour of working with Giants Software for many years and this year it was time for a fresh new UI for Farming Simulator 22.

For this years version the team at Giants wanted something different, something that reflected the modern changes in vehicle tech that’s slowly filtering into farming equipment.  After a little experimentation we opted to go for a darker palette with hue’s of blue for that techy, electrification feel. Initially we worked on the brand to give it a 22 facelift. With the colours set we moved onto the UI design.

It was a nice contrast from FS20 where we’d gone with a primarily transparent UI theme. The dark theme feels like a big change from before and was really fun to work with.

Its great to see that Farming Simulator 22 has smashed the sales records too, it appears the millions of players out there are really digging the new game! 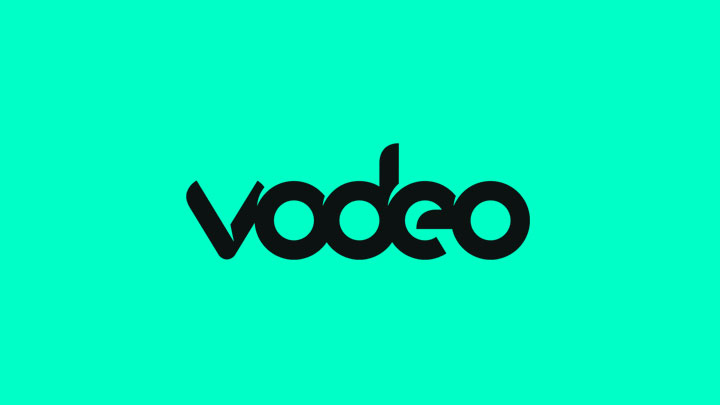 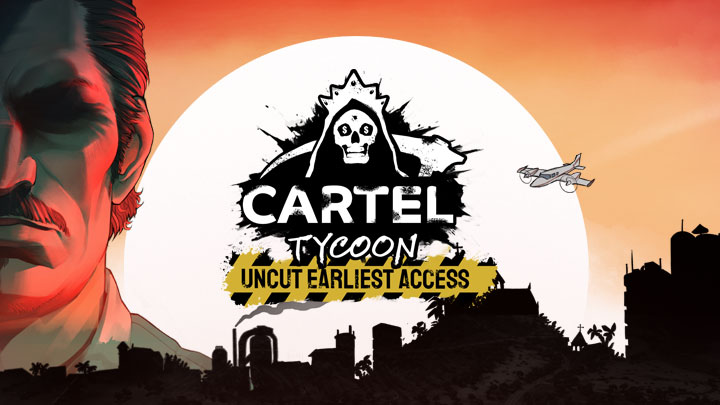 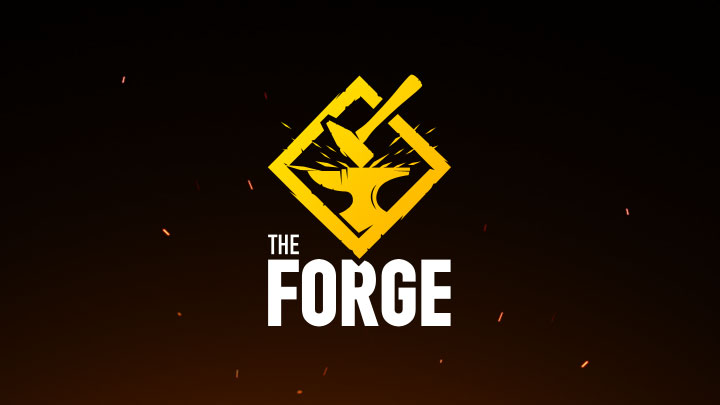 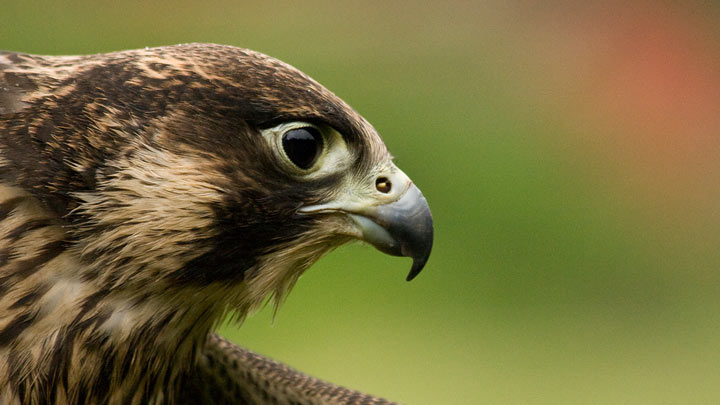 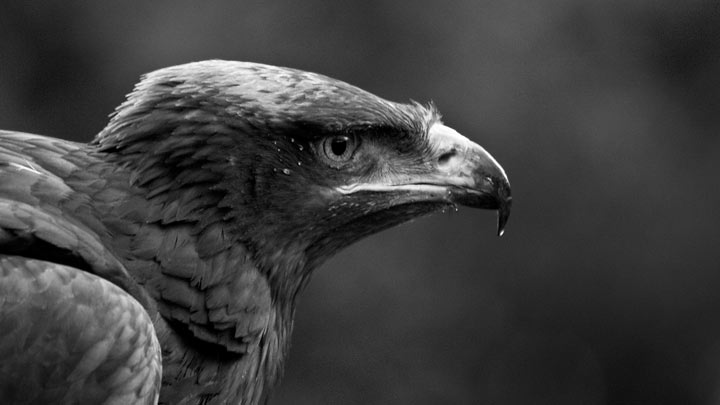