The original Dead Frontier was a huge hit and I was lucky enough to be heavily involved with from the outset, so it was an absolute honour to be invited back to work on the upcoming and highly anticipated sequel.

The brand had to echo the original so that it could instantly connect with the existing player base, but also had to look different enough to ensure everyone knew that it was ALL NEW! The website for now is just a teaser site, but we wanted to inject some real drama into this and submerge the user into the horrifying world that awaits them.

Keep your eyes peeled for this one, its going to be incredible! Its hitting Steam later this year. 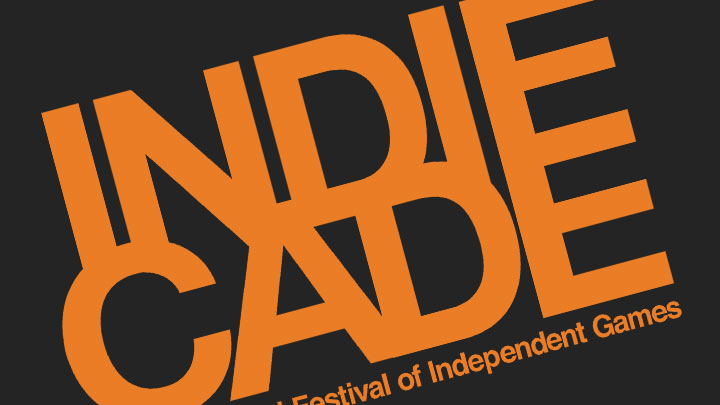 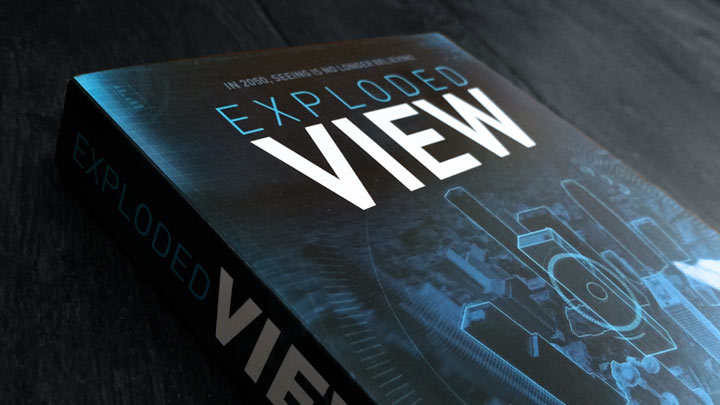 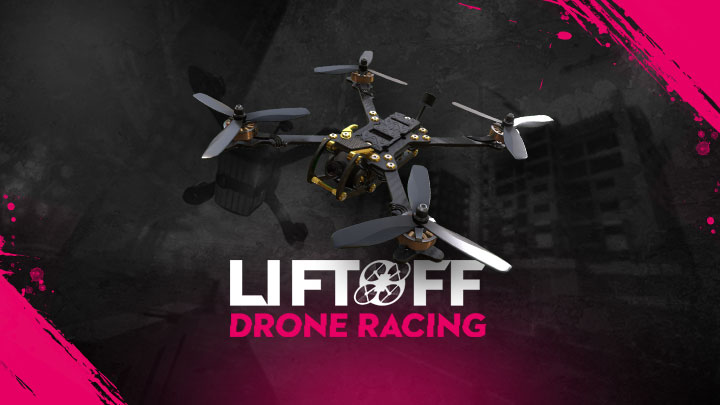 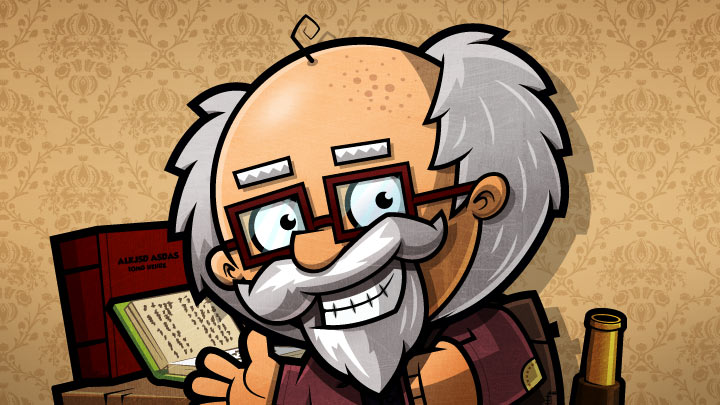 The home of the Dr Cavor games 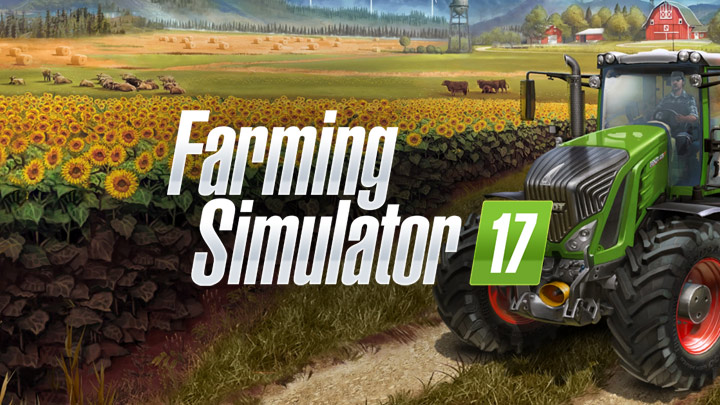