I was invited to give Acceleroto’s new mobile game concept an entire theme from the ground up. The game was already made in basic form but needed a direction and Acceleroto was open to me going wild!

The game was insanely addictive even in its coder art form and my imagination just couldn’t shake the idea of giving it a neon/futuristic/Tron inspired look! I got so giddy at the idea and just had to dive into 3D Max to make it happen. Making futuristic sci-fi game UI is something I known for, and I absolutely love it. My main role was to creatively direct the game in just about every respect, so once the in-game concept was nailed it was time to create the obstacles, branding, UI and everything else that surrounded the game. Turns out that people have loved the game too, which is no great surprise as it plays SOOOOOOO well. Check it out.

I cannot stress just how much fun I have when I get to creatively direct a game from scratch like this. 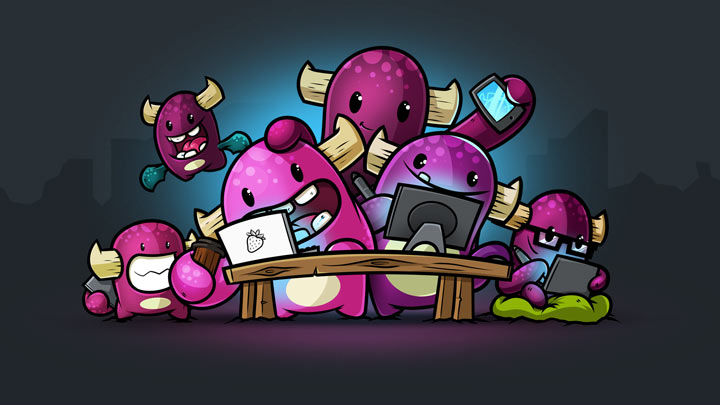 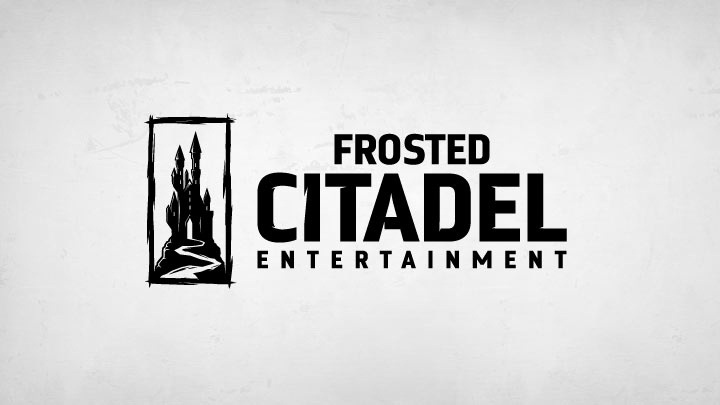 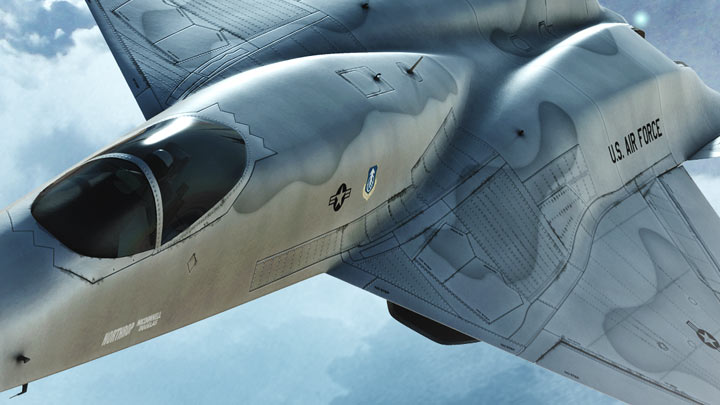 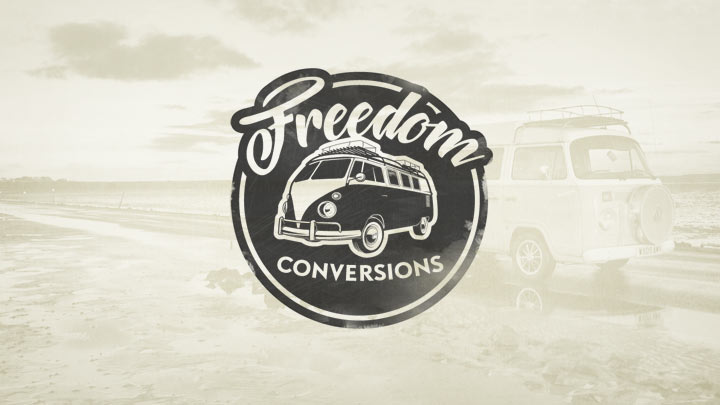 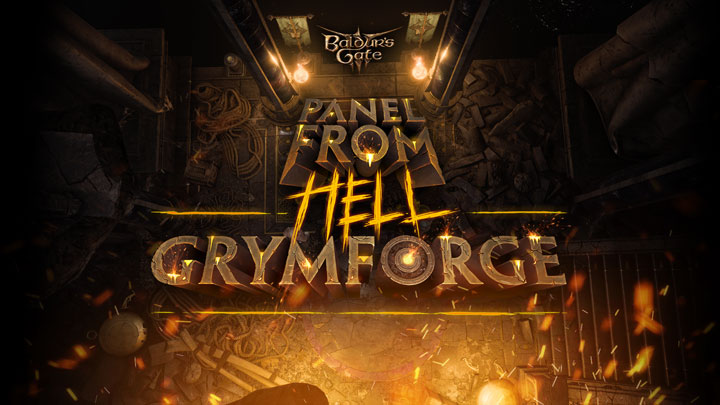 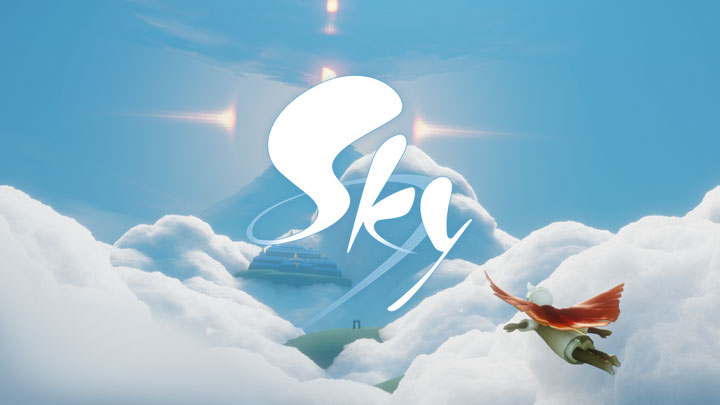