This project was something of a dream come true for me. I’m a huge military aircraft geek and had always wanted to work on some form of flight sim, so when Volv Interactive got in touch to see if I’d like to work with them on Air Combat Online I couldn’t believe my luck. They needed a whole host of concept work creating from 3D action scenes to branding and game UI.

The game UI element was fantastic, they wanted something that felt futuristic and hi-tech but was at the same time usable on a mobile device. So whilst the the UI looks detailed, the core interactive elements were kept large and easily accessible. We worked together for quite some time on this and another title, it was such a great project.

UI or user interface design as it’s properly known, has become incredibly important with the growth of interactive media. In one way or another people are interacting with devices in almost every part of their everyday lives and making that easier is always key. Games, apps, programs, website’s, they’re all of equal importance. For a UI solution to work its best it has to be underpinned with fully thought out UX design and only then can both work in harmony. I always aim to ensure that every UI design I create serves the user in the best possible way whilst at the same time looking great! 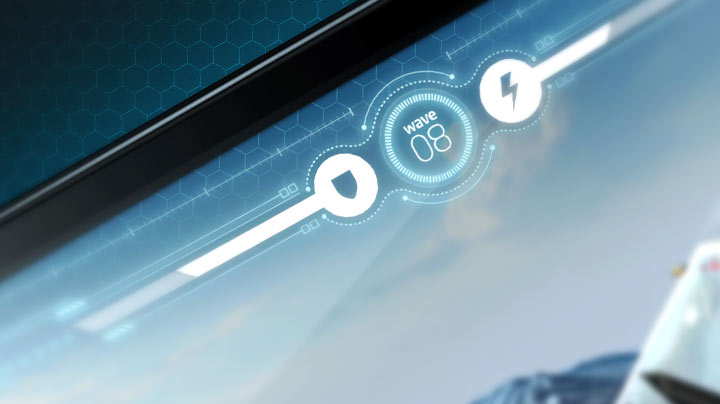 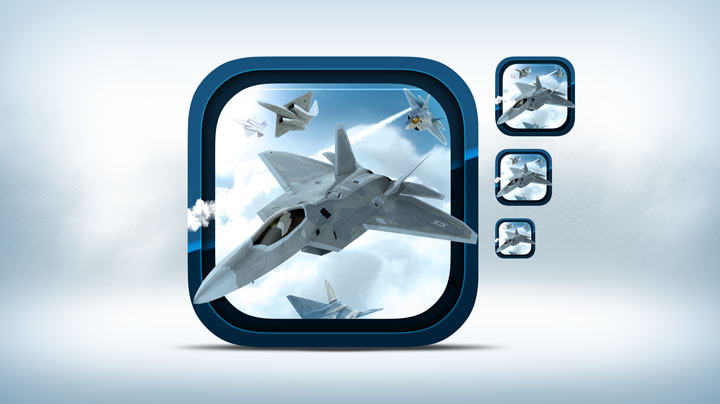 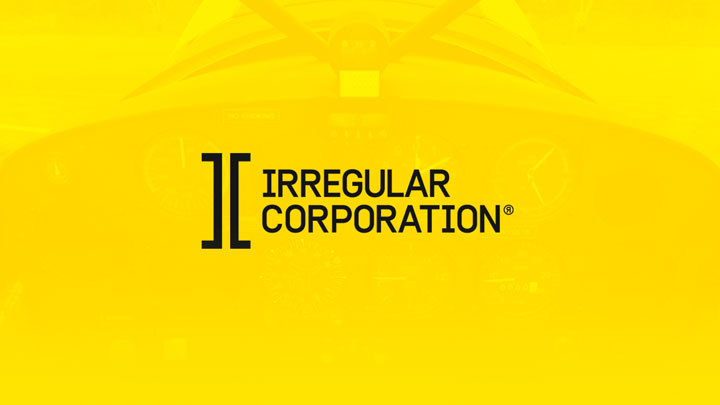 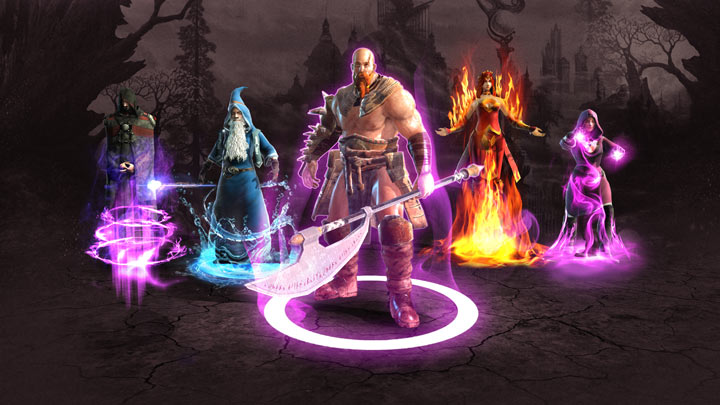 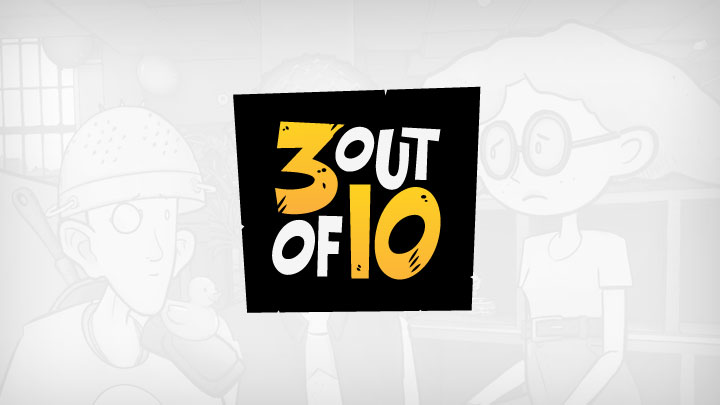 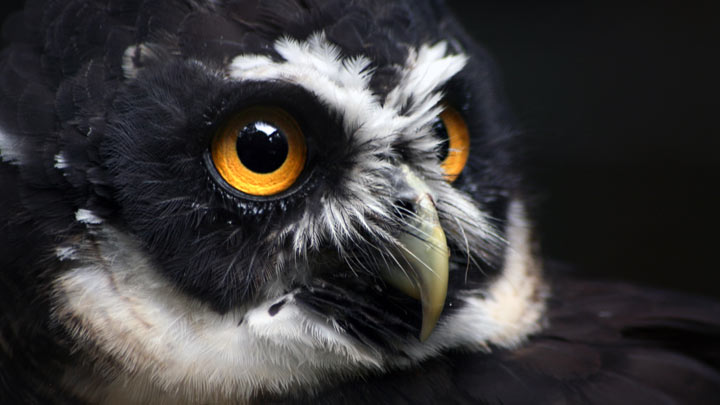 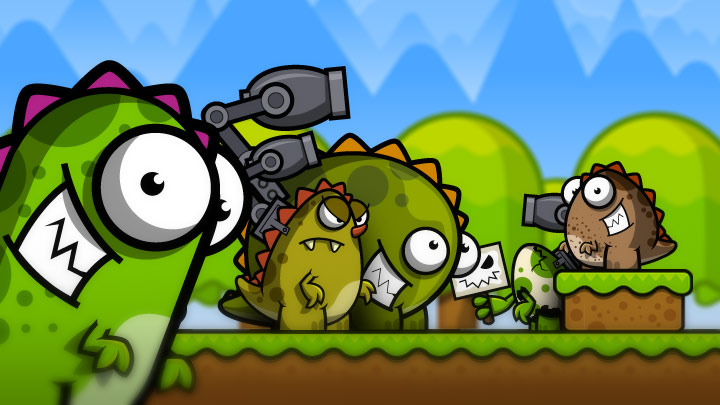